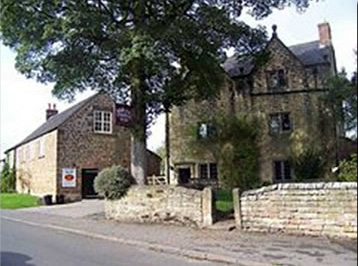 The Barley Mow Kirk Ireton is a beautifully rustic village pub in the Derbyshire dales.
Harking back to an era when simple pleasures like good beer and conversation were what mattered. There is no bar as such, beers are drawn straight from the barrel and served through the hatch. Their sundial is dated 1683!
Antony and Mary Short has offered a weekend for 2 at this lovely pub as the 3rd prize in the grand draw to be held on the 6th January 2012.
Kirk Ireton is a village in Derbyshire, England. It is located 4 miles south of Wirksworth nestling on a hillside, 700ft above sea level. Ireton is a corruption of Hyre-Tun in the Saxon and means ‘The Irishman’s Enclosure’. ‘Kirk’ was added after the Norman invasion.

Second Round of Tablets – Read More

Dear Mrs JJ Robinson I hereby would like to thank you very much for sponsoring me the money which has enabled me to sit my Pitman exams. I have received a pass in English, but in the Mathematics area I have failed... Read More